Reports has it that Barcelona Head Coach, Ronald Koeman prefers Barca to sign in Lyon’s forward, Memphis Depay over Manchester City’s Sergio Aguero at the end of the 2020-21 season.

Both Sergio Aguero and Memphis contract will be expiring at the end of this season. And the Catalan giants have be linked with the pair ahead of the 2020-21 campaign.

But reports says, Koeman prefers the La Liga giants to go for the Lyon player as he feels that the Netherlands international would suit the team’s current needs more than Man City’s Sergio Aguero.

The Netherlands international has been up and impressive form for his club this season, and have scored 15 goals for his French club in just 29 appearances, and provided eight assists.

Meanwhile, Aguero, has faced a number of injuries problems this term but has managed to score two goals in 11 outings in all competitions.

A recent report claimed that Barca had already offered the Argentina international, who is close friends with Lionel Messi, a contract.

What’s your take on this? 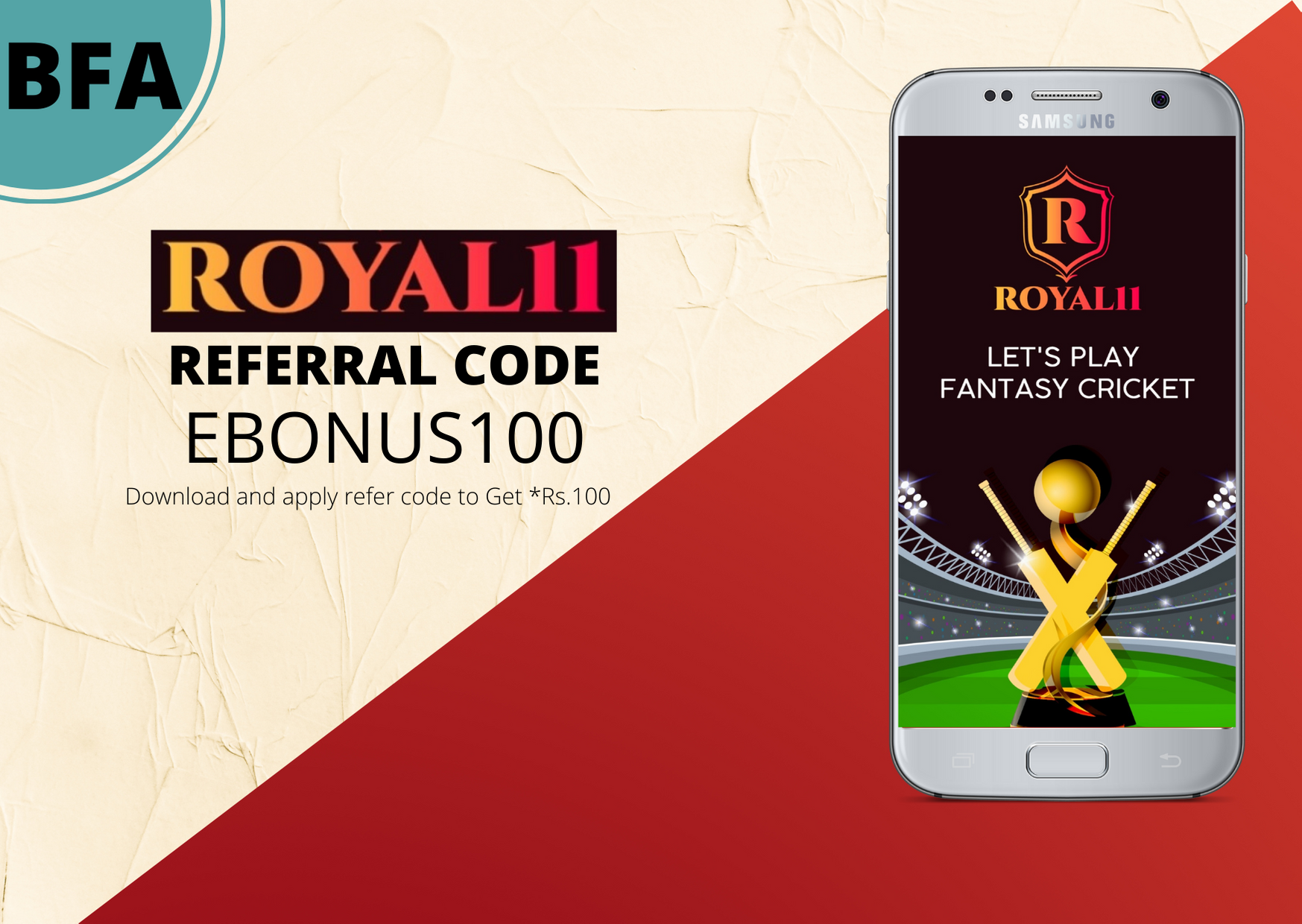 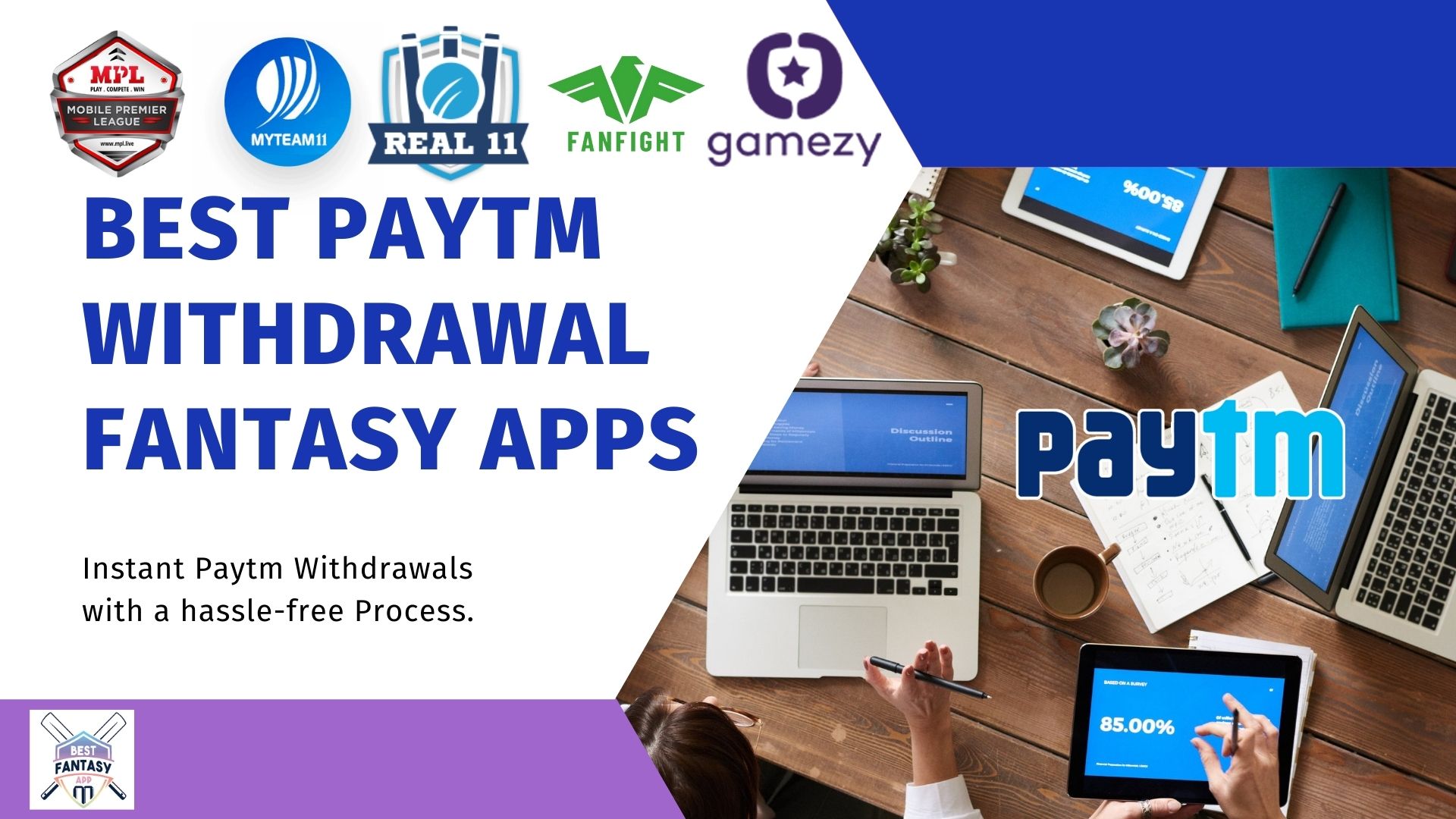 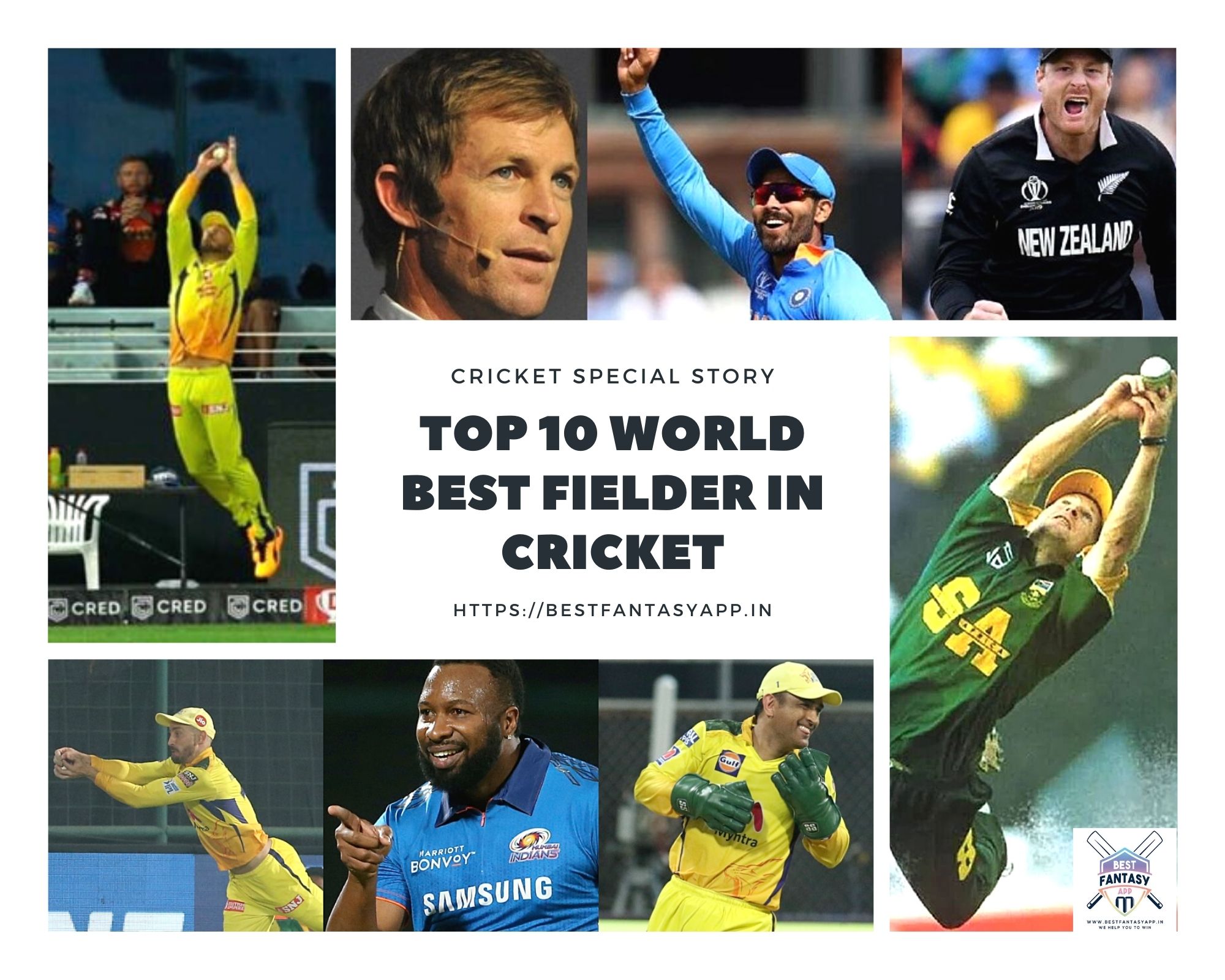